How Is A Mutual Fund Set Up?

A mutual fund is set up in the form of a trust, which includes (s), trustees, AMC and custodian.

The trust is established by a sponsor or more than one sponsor who is like the promoter of a company.

The trustees of the mutual fund hold its property for the benefit of the unit holders. Either the sponsor should appoint four trustees or establish a trustee company with at least four independent directors. Additionally, at least two thirds of the trustees or the directors should be independent not associated with the sponsor in any way. All the schemes launched by the AMC have to be approved by the trustees prior to launch. The trustees will be reviewing all the transactions of the AMC on a quarterly basis wile filing reports to SEBI on a half yearly basis.

Asset Management Company (AMC) is approved by SEBI and is responsible for managing funds by making investments in various types of securities. The Custodian is registered with SEBI and holds the securities of various schemes of the fund in its custody. All mutual funds are required to be registered with SEBI before they launch any scheme. 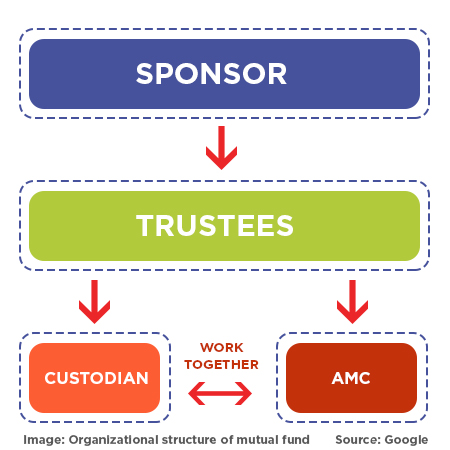 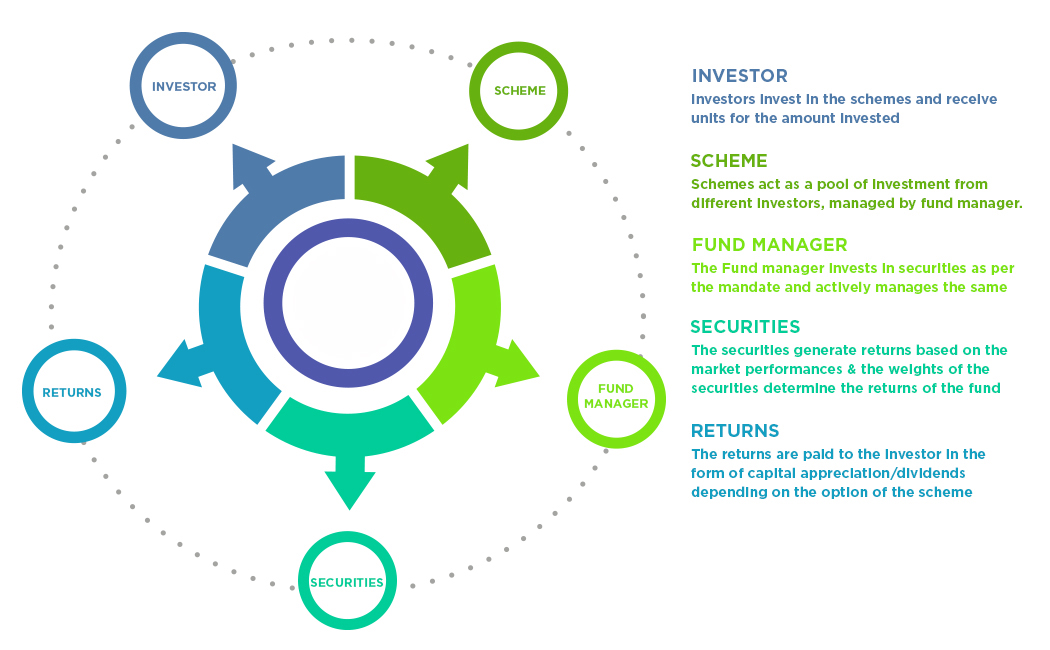 “The information, analysis and estimates contained herein are based on NBWS Research assessment and have been obtained from sources believed to be reliable. This document is meant for the use of the intended recipient only. This document, at best, represents NBWS Research opinion and is meant for general information only. NBWS Research, its directors, officers or employees shall not in any way be responsible for the contents stated herein. NBWS Research expressly disclaims any and all liabilities that may arise from information, errors or omissions in this connection. NBWS Research, its affiliates and their employees may from time to time hold units of mutual funds referred to herein. This report does not support to be an offer for purchase of this bond issue.”